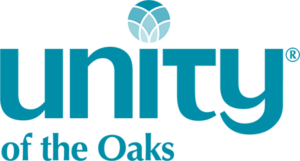 Healing One Heals Us All

By Malayna Dawn, Church Administrator During this Sunday’s Service, our congregation experienced an amazing healing moment that became so much more. In the middle of the Sunday talk about the layers of meaning in the Lord’s Prayer, I heard a member of our beloved community telling her husband she was feeling unwell and turned to see her in the throes of a physical episode of some sort, resulting in a loss of consciousness. My memory of the experience was a swift and peaceful group response, with immediately focused prayer. Listening back to the recording of the service, I could hear and feel it still.  (Listen to the talk, “The Lord’s Prayer Sunday”, by clicking here.) In less than 1 minute, her immediate physical needs had been attended to as much as possible, a nurse in our congregation was at hand, 911 was called, and prayer was already underway. In less than 5 minutes, while prayer continued, she had come to herself again. Assisted by the nurse and a few strong and loving helpers, she was conveyed by wheelchair to wait in the foyer for the paramedics, who responded quickly. The service continued, deepened and enriched by the demonstration of all that a conscious spiritual community can be in response to a challenge. We were and are blessed by our spiritual leader, whose practice has allowed her to respond and guide those around her from a strong core of peace and presence. She channeled the occurrence into a more meaningful experience. Far from being an interruption or derailment, it became a collective demonstration of oneness, which ended as planned, with an interpretation of the Lord’s Prayer written by a 7-year-old Unity student who is now an 11-year-old Uniteen. The service became not just a lesson, but an application of all we study, so we can be the wise and loving family to each other that we all desire, no matter what our age or circumstance. Later in the afternoon, released from the hospital and comfortable back at home, our congregant told us that while she has experienced similar episodes before, she had never recovered that quickly. The paramedic who responded told her that he had never felt such love emanating from a church. All of us experienced the power of prayer in action, and the power of community to amplify the prayer exponentially that day. This is why we have a prayer practice. This is why we join together in community– because when we are met with challenges, we remember that we are not alone, we are one, we are loved, and healing one of us heals us all. 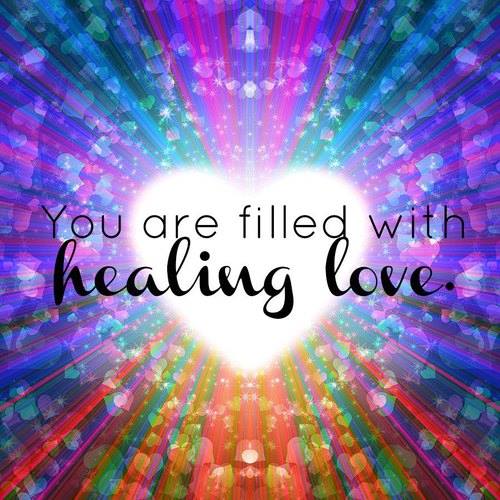 Listen to the talk, “The Lord’s Prayer Sunday”, by clicking here Click here for the interpretation of the Lord’s Prayer written by a 7-year-old Image shared by Daily Fillmore and Unity Worldwide Ministries on Facebook.
Heart-Centered Metaphysics – Prayer Re-Interpreting The Lord’s Prayer
Scroll to top
Click the link to sign up and receive your free meditation pack!Sign up here
+